Everyone has favorite in anything, be it activities, songs, books, food, well… things. Now what defines a favorite? Mostly favorite is something that is more liked than others, even within its kind. There are various reasons why some things can be much more preferred more so than the rest. It can be anything such as sentimental value, the history, or simply because it’s a gift.

If someone has favorite something, it means he or she is also difficult to get bored of that particular something. However, it appears that even though something can be much more liked than others, they can also be forgotten or tired. This makes me think that favoritism at least has some sort of unwritten expiry date. How or why some thing is no longer triggered cannot be entirely explained. It could be either the person has grown out of it, experience a change of heart, hearing something about it that makes the person think more about the said favorite thing, or simply just a general loss of interest.

It is odd considering that when someone mentions something as his or her favorite, they are generally presumed to will always like it regardless of condition or time. Yet, this seems to be no longer the case.

And there is someone who simply likes something because everyone else like it. Occasionally, when this thing is no longer liked that much, it is up to the person on whether he or she still likes it, or only follow the leader and discard the favorite label from said something. Secondly, there is also favoritism as a result of manipulation, whether it is caused by someone else or self-thought. This usually has something to do with self improvement. For example, a girl used to hate math, and was the one subject she frequently failed at. In order to pass, naturally, she would have to score well on math, and after (begrudgingly) learning math for eternity, she found that math is more fun than she used to think, provided she knows how to solve it.

There is also an concept of favorite places, which I discussed some time ago with a friend. We all have our favorite places, one where we can be at ease and be ourselves, or even do something without being sneered at by everyone else. Or simply, we enjoy being there because the view is nice. But I come to think that, just like everything else, favorite places can only go so far.

As I previously mentioned, favorite generally means something that we like and love doing, see, and enjoy unconditionally. Nevertheless, favorite places appears to have the shortest lifespan of all favorite things. Sure, we can enjoy relaxing at a certain favorite place. But the question is, for how long? If we like the place and love being in there, of course we would enjoy it regardless, correct? But… most people will be bored being in the same place for extended period of time, without having something else to do in that place. This makes me think that the concept of favorite place is rather blur due to this gem that I thought; people only enjoy being in their favorite places as long as they have something to do. If that’s the case, then it’s more a favorite activity since the location is only considered as a means on where to do, and it can be anywhere (even though there could be some preference). So to conclude, and feel free to disagree, people only like being in their favorite places, while doing something else. Even favorite beaches can be boring if we don’t bring something to engross into, no?

Even when a person has favorite food, we can probably guess how often this person can stand eat the same food in a regular basis… although eating the same thing everyday is probably not good for their health either.

There is one thing that I think people are almost surefire guaranteed to be everyone’s favorites, and will never get old. It’s that thing that we use everyday; cellphones. It’s evident by how we can spend more than two hours staring at tiny screens in our hands, but we can’t really afford to stare TV screens, computers, or even the cinema screen. We are always drawn to cellphones. Besides the functionality the features don’t hurt either.

Or are we probably bored with cellphones as well but we keep twiddling with it anyway because we have nothing else to do, and cellphones are easy escape?

I would conclude while there is something that we like more so than the rest, it can only go on for some time. No longer interested in things is pretty common, especially since new things emerge from time to time. But in the amidst of so many pop culture and trends, I reckon we can actually genuinely like something because we like it, and never get bored in doing it. In the case of favorite food, not getting bored in eating it for a year straight. Hey, if we get sick from lacking other nutrition due to only eat sushi for a year straight, at least we’re sick happy, no?

There is probably an easy way to prevent us from being bored with our favorite thing; seeking something new about it, and if it’s an activity, find a new way to do that favorite activity. This could make what seemingly favorite boring activity much more bearable and perhaps, to say the least. And maybe, remind us again why we like it from the first place.

Just a thought: have you guys ever liked something, only to lose interest in it as time goes by, and then some time later, find it interesting once again?

One thought on “The Art of Favorite Things and Boredom” 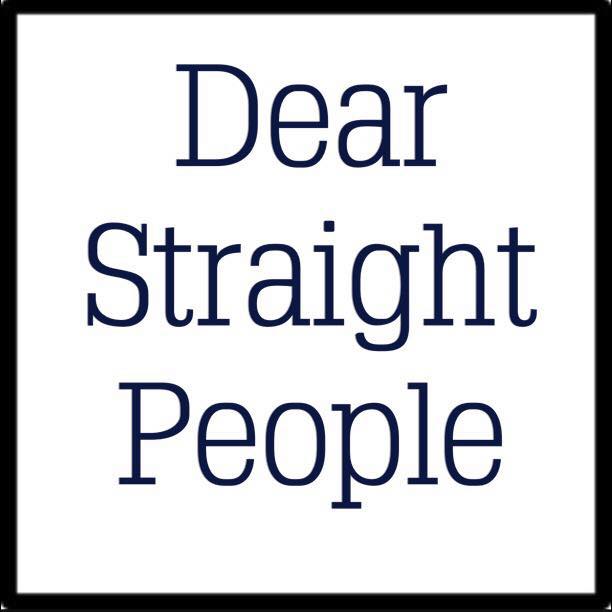 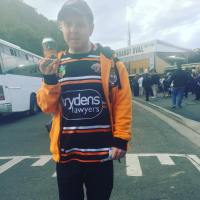 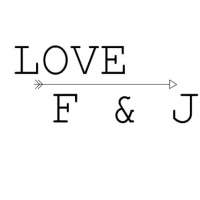 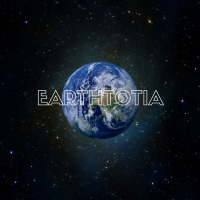